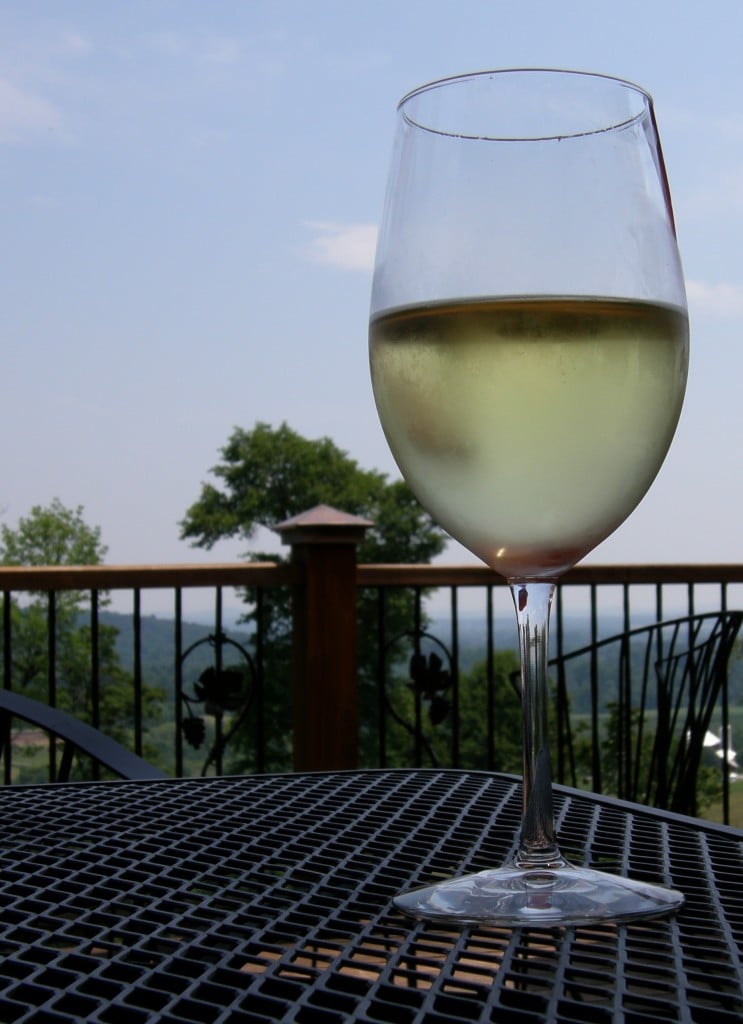 Recently, someone asked me what the best white was under $20.00 per bottle.  At first, I didn’t know quite how to respond to the question because truly, there are so many really good white wines for less than $20.00 a bottle.  And at any given moment, my honest answer to that question depends upon the type and style of wine I’m in the mood for, what season it is, and what I plan to serve with the wine.

Nevertheless, one wine almost immediately popped into my head – Martinsancho Verdejo.  Martinsancho is the handiwork of Angel Rodriguez, Spain’s most iconic producer of Verdejo and the driving force behind the resurrection of the Verdejo grape, one of Spain’s two quintessential white grape varieties.  Nearing extinction four decades ago, Verdejo came back to life because a venerable gentleman named Angel Rodriguez made a decision to preserve Verdejo by refusing to rip up the oldest producing wines in his native Rueda.  Instead, he grafted the gnarly three hundred year old vine cuttings from his pre-phylloxera Martinsancho Vineyard into a nearby plot.  The result is a magnificent dry white wine by Angel Rodriguez named Martinsancho.  Martinsancho is hardly the biggest, most complex white wine in the world, but it may very well be the most eminently drinkable.

In every vintage, Martinsancho Verdejo exudes supreme grace and exhibits a purity almost never seen or tasted in other white wines.  Made from organically grown grapes, with no added sulfites, Martinsancho Rueda Verdejo always pleases me.  Moreover, it stands as testimony to the quality of the Verdejo varietal and the faith and perseverance of one honorable man – Angel Rodriguez.