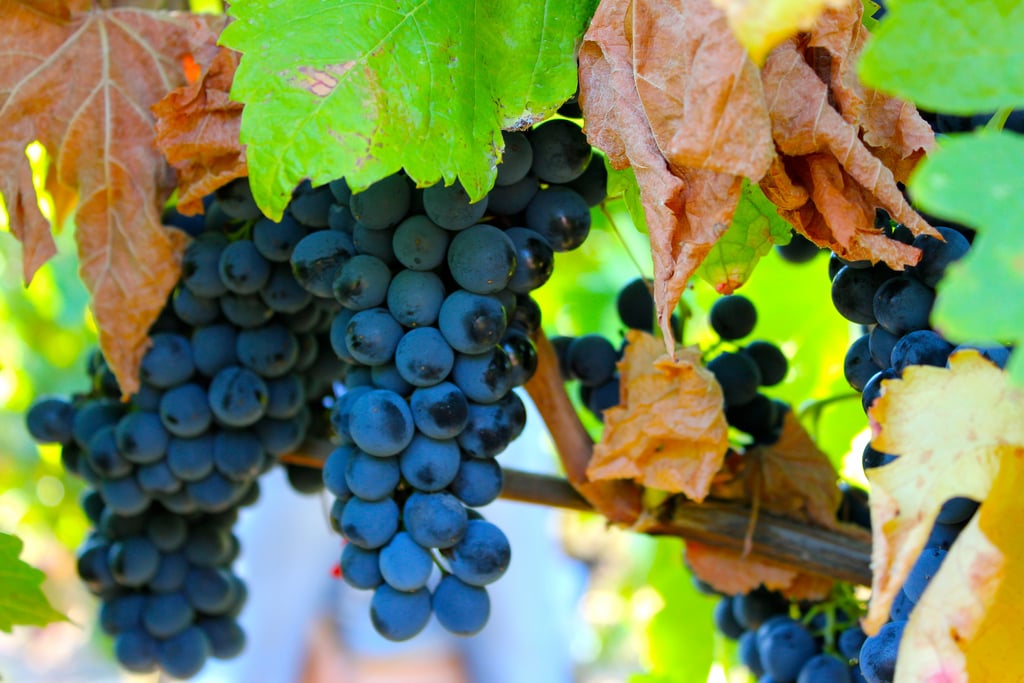 Whether the label says Shiraz or Syrah I’m up for the adventure because either name refers to the same exquisite grape variety.  In the world of grape varieties one often finds multiple names for the same grape, and so it is with Shiraz, or should I say Syrah?  But regardless of the name on the bottle, Syrah reigns as one of the planet’s greatest red grape varietals.

Syrah has been grown for centuries in the Rhône Valley of France, where it is responsible entirely or in part for many of the greatest wines of France (Hermitage, Côte Rôtie, and Châteauneuf-du-Pape specifically).  However, the exact origins of the deep purple grape of tremendous flavor known as Syrah remains a question to debate.  Nonetheless, historians do seem to agree on several points.  First, Syrah was brought to Europe from the Middle East, yet when and by whom still remain mysteries.  The other point that enjoys widespread consensus is that the name Shiraz, from the Persian city of that name, is the likely origin of the grape variety’s name.  In any case, Syrah or should we now say Shiraz flourishes today not only in the south of France but in other Mediterranean climates.  It fares particularly well in Australia, California, Chile and South Africa, where it is frequently called by its original name – Shiraz.   But no matter the name, Shiraz remains one of the world’s finest grapes and earns a place in my glass, but only long enough for me to smile and empty the glass.