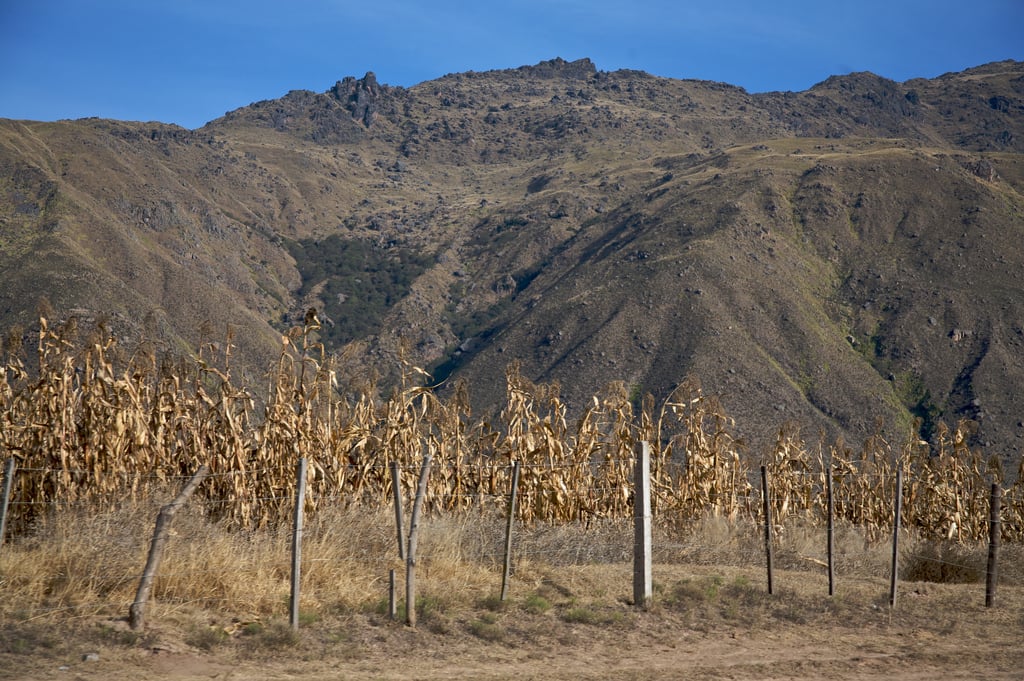 Drought once again has become the subject of news releases, Twitter feeds and Wall Street speculation.  Specifically, what does this year’s drought in California mean for American agricultural production, domestic and international food prices, and of course wine?  Plenty, at least potentially. . .  but not everyone gets it.   Given that spring has barely sprung in many parts of the country, it may seem odd to those in other parts of the country that there is so much concern about drought in California so early in the year.  And why all these dire predictions, you say?  The simple answer is there just hasn’t been enough rain or snow this winter to supply enough water to sustain California’s formidable agricultural production – the largest in the nation.  Little water means fewer crops.  And guess what?  It doesn’t rain much in California all summer.   Consequently, water restrictions (rationing to put it more plainly) will be the order of the day, and for the next year, or more.

Water restrictions mean less crops will be planted and harvested, which translates into a decreased supply of all agricultural products in the face of increased demand.  And we’re not just talking about strawberries and cauliflower.  Wine will undoubtedly be affected as well, though perhaps not as much as some thirstier crops.  Yet, less water during the growing season generally means smaller grapes and lower yields, and higher prices.  It’s about supply and demand.  Some vineyards will get by with drip irrigation and produce a decent crop, resulting in satisfactory wines.  Dry farmed vineyards will almost certainly have smaller yields, though the quality emanating from those vineyards could range from mediocre at best to outstanding, depending upon how hot it gets and how severe the drought becomes.  So what can we expect?  Uncertain quality and higher prices for sure, unless a miracle happens.  Pray for rain!